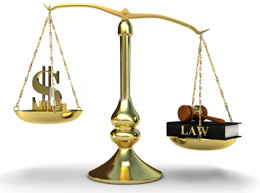 We fight hard for our clients. Call for a complimentary consultation to find out how we can fight for you. Cunnane Law Office 425-672-7100.* Note: Of course, each case is different and past performance is no guarantee of future results. No guarantees can be made, but we will work hard for you.