Joe also coaches youth basketball, baseball, soccer, and cross-country. Joe was fortunate to have positive coach role models and wants to pay it forward for the next student athletes in the community. Giving to others has its own rewards. 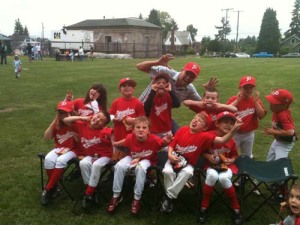 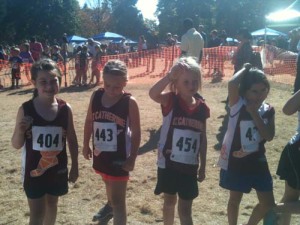 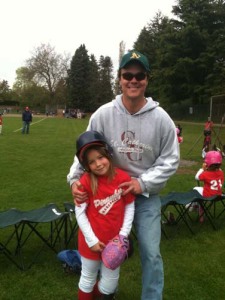 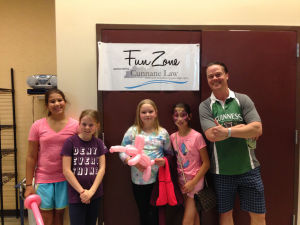 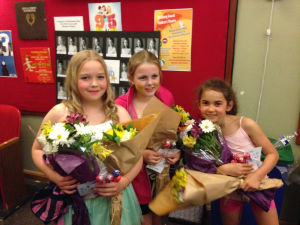 Service to others and the outdoors has always been important to John ever since he joined Boy Scouts in 1966. His father introduced John to Boy Scouts and was his Scoutmaster. He went on to earned the Rank of Eagle, served in multiple leadership positions, staffed leadership training programs, became an assistant scoutmaster at the age of 18, and scoutmaster at 21. When John’s son was old enough he wanted to share the experiences he had as a child in Boy Scouts and started a local Cub Scout Pack. John was the Scoutmaster and Assistant Scoutmaster of Troop 60 in Mountlake Terrace from 1992 until 2014.

In 2009, John started working with the homeless with Troop 60 through Neighbors in Need at Trinity Lutheran Church.  He has been one of the leaders on NiN since about 2011. Currently, NiN provides over 200 hot breakfasts, clothing, toiletries, weekend food, showers, laundry, community outreach services to the homeless and under housed  every Saturday morning with the help of more 600 hundred volunteers from over 25 churches, businesses, community service groups and agencies located in the Edmonds-Lynnwood-Mountlake Terrace-south Everett area.